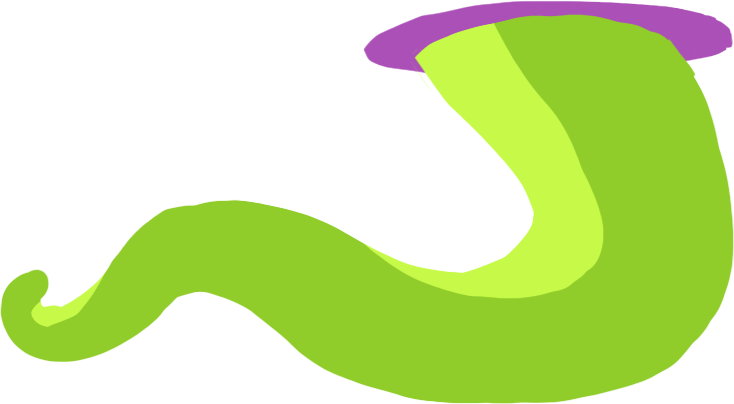 Payload Studios today announced that applications are open for the 2022 virtual Tentacle Zone Incubator for early stage developers from underrepresented groups. Applicants are encouraged from the UK, Europe, Africa, Asia and the Middle East, between the GMT and +4 hours time zone.

The Tentacle Zone Incubator first launched in 2021, with twelve developers being awarded a place on the programme. The incubator went on to win numerous awards including the TIGA Diversity Award, MCV’s IRL Diversity Champion Award, and was a finalist in the 2021 Develop:Star Awards.

This year’s incubator will expand on the success of the 2021 programme, offering places to early stage developers from underrepresented groups, including but not limited to, POC, lower socioeconomic backgrounds, LGBTQ+, underrepresented genders, people with disabilities and neurodiversities. Applicants should be working on their first game and need focused support and networks to help take their game and business to the next stage.

The four month virtual programme starts this April and will include mentoring and weekly sessions hosted by over 45 different industry experts, including Des Gayle from Fellow Traveller, Nusrat Shah and Rami Ismail from Gamedev.world, alongside Payload Studios and residents of the Tentacle Zone community. The programme will include five tracks, co-curated with participants, industry and the incubator’s academic partner, University of Greenwich. The various strands of content include business and finance; team building; design, development and production; marketing and PR, and pitching and public speaking.

All participants will be matched with an industry mentor and benefit from peer-to-peer learning and networking. The incubator will culminate with a showcase where the 2022 cohort will present their games and studios to investors, media and the wider industry.

The key dates are: 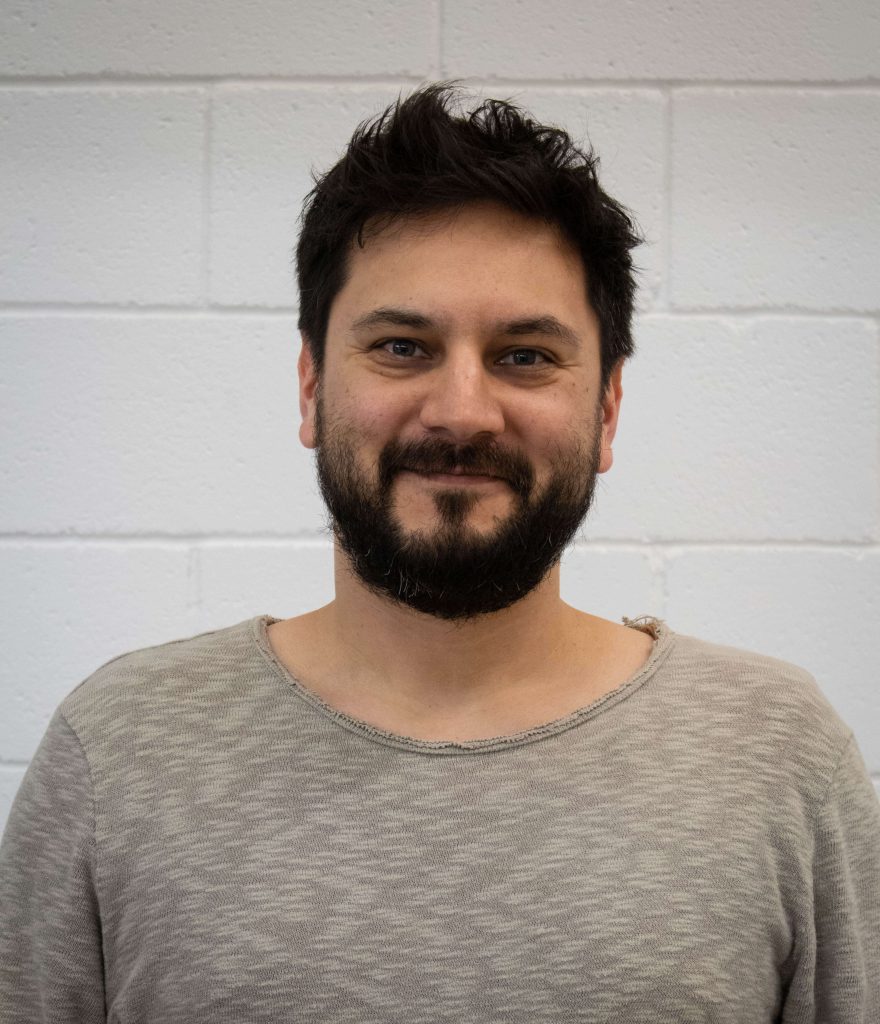 “Founding a game studio is the most challenging thing I have ever done. Now we at Payload are in the happy position of being able to help new founders start their own journeys, it’s incredibly rewarding to see their enthusiasm and commitment pay off, and to be able to contribute something towards the next generation of success stories. The benefits of running this programme again in 2022 are clear – a more equitable, welcoming industry with more diverse games which represent everyone who plays games and wider society.” 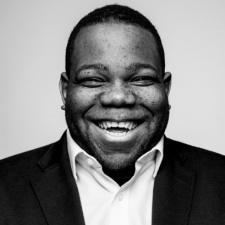 “The Tentacle Zone incubator gives a fresh cohort of diverse developers access to a huge network of support and peer to peer learning. Making games is difficult and having a good network is so important for devs that are just starting out. I’m delighted to join in as a mentor this year as I love working with developers from different backgrounds because they always have fresh ideas and perspectives that help me grow too.”

Many of the 2021 cohort will remain part of the 2022 programme, offering advice and peer to peer learning to the new participants. 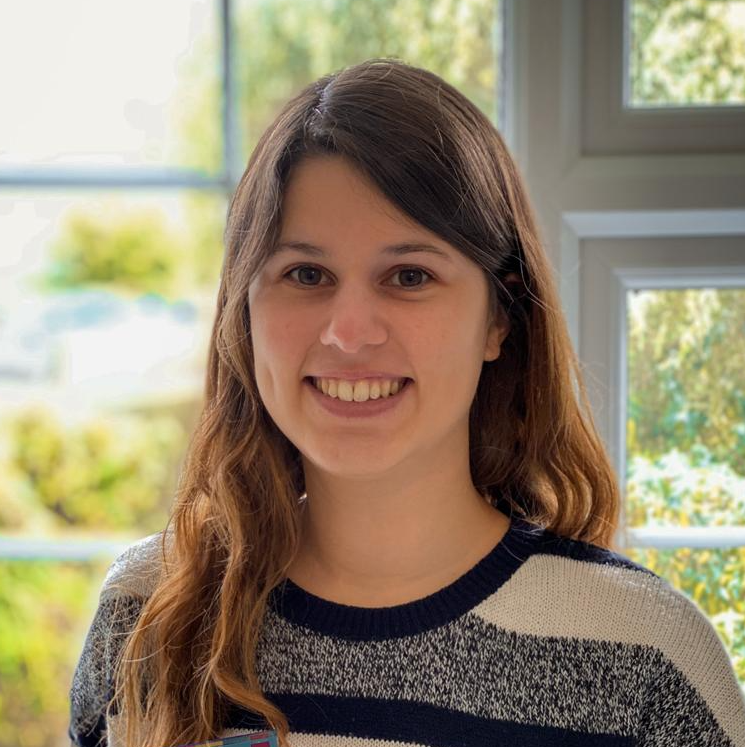 “2021 was a really big year for me, as I managed to sign a publisher deal for Botany Manor and am now working on it fulltime as creative director. On top of that I was selected for Breakthrough UK by BAFTA. None of this would’ve been possible without the Tentacle Zone Incubator, as it gave me a wide network of mentoring, legal support and confidence. I learnt that it’s always worth putting yourself forward for opportunities!”

“Since taking part in the Incubator my knowledge of running a game dev has increased tenfold. Throughout the incubator we were immersed in knowledge from all areas and I have now reached a level where I’m confident to approach and tackle any aspect of running a game dev business. If you are wondering if you should apply my advice would be – say yes to everything and get involved in everything!” 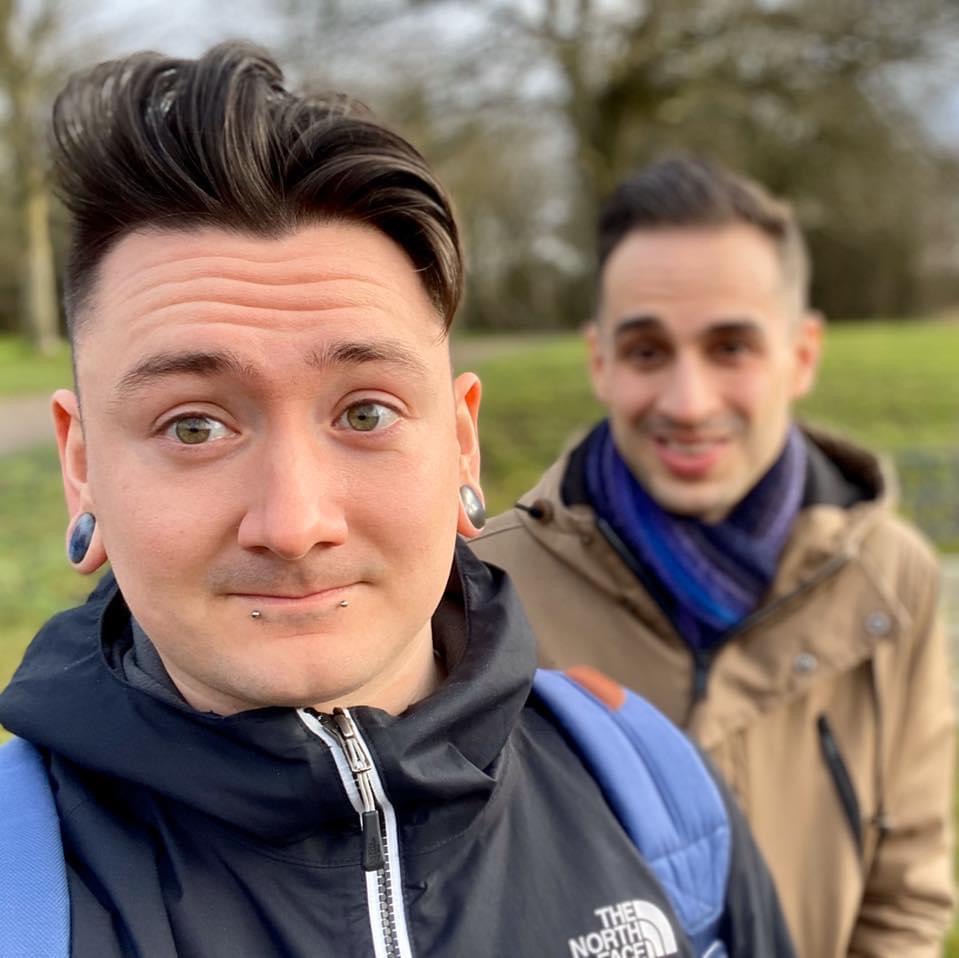 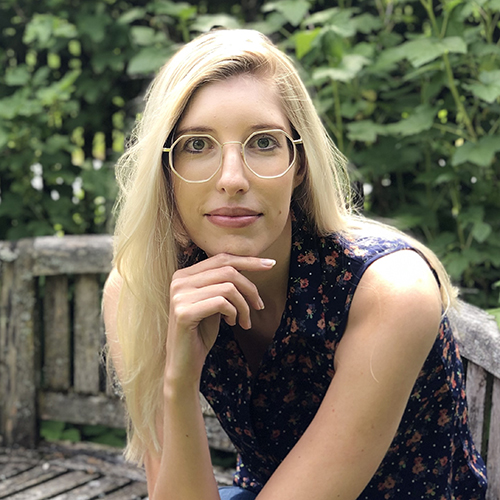 “Since completing the programme last year, we’ve come a long way. We have a stunning vertical slice, got overwhelmingly positive scores when user testing, grew a community on TikTok of 11k followers who are actively engaging with feedback and ideas, we’re also talking to publishers who are very interested and we have won three more grants that will support the development of the game.”

“The incubator sessions with experts were amazing! The way they were set up was extremely efficient. We were able to learn and use the new knowledge and the opportunity to ask questions in relation to our own situation – which made everything more relevant.”

“The biggest benefit of the incubator for me is the connections I have made with people I probably would never have had the chance to meet. The incubator has helped to bring me a bunch of opportunities I otherwise wouldn’t have gotten – from getting published on Humble Monthly, to new work and one of my jam games going viral.” 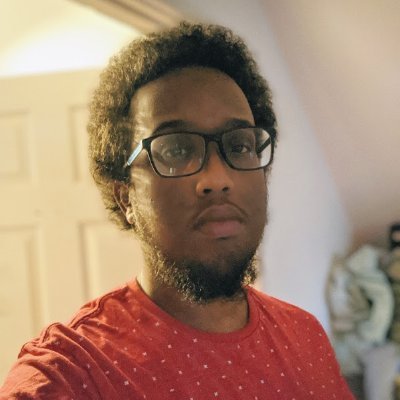 Payload Studios is an award-winning, independent games developer based in Farringdon, London. The studio was founded in 2013 by games industry veterans Russell Clarke and Vincent Scheurer, with a focus on community-centric creative sandbox games. The studio’s award-winning debut title, TerraTech, an open-world sandbox builder game, was self-funded, self-published and embodies the studio’s community-centric approach. The studio now boasts a team of 40+ passionate developers with a mix of new graduates and industry veterans, with a strong track record in PC, console and mobile.

In 2014, Payload Studios founded the Tentacle Zone, a collective for independent game developers. The Tentacle Zone includes games studios, who collaborate virtually and in-person to share knowledge and resources, host industry talks and networking events, as well as sharing offices in London’s Farringdon.

In 2021, Payload Studios launched the first ‘Tentacle Zone Incubator’, a four month virtual incubator programme for twelve early stage founders from underrepresented groups at zero cost to the participants. The programme was supported by industry partners such as Ukie, Green Man Gaming, University of Greenwich, Creative England and Tonic Games Group. The Incubator provided training and mentorship across five tracks including: business and finance; team building; design, development and production; marketing and PR; and pitching and public speaking.

In February 2021, Payload Studios announced that Tencent, a leading internet and technology company, had invested a minority stake in the studio. The investment will provide the studio with capital to grow, while preserving its autonomy. Payload Studios is now recruiting to bring even more world class talent to its team.

With thanks to our partners: