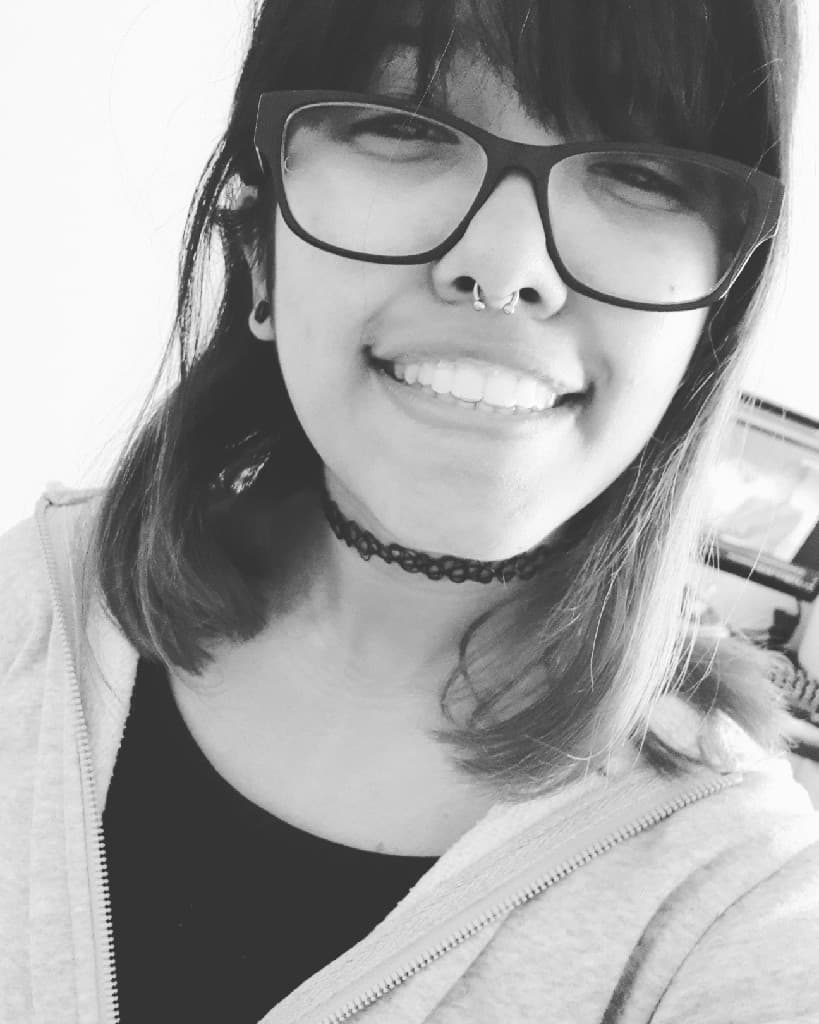 Over summer, we spoke to programmer Raiyana Haque, to find out more about her internship at the multi award winning independent game developer, Spilt Milk Studios.

Q: Tell us about yourself.

A: I’m studying at ELAM on a game design course and after 3 years I had a chance to take up work experience. I was given a choice of employers and Spilt Milk Studios were my first choice!

Q: Why did you decide to do your work placement at Spilt Milk Studios, and what did you learn?

A: I wanted a programming role and to learn more about how coding happens in the game development studio – how everything is handled and managed and how programmers interact with other departments.

I learnt new stuff about how to use Unity and version control which I’d touched upon in college, but here it’s more code based. Now I’ve learnt how to GIT stuff, I got to experiment with Unity and controller support. The project I’m doing now is way different to what I did in college, this is more casual and interesting. In college, I was more into pixel art and 3D modelling. And then I switched to programming in the second year and learned more about Unity. In the group projects, I would be the programmer. In my college there are 50 people in the college and out of 7 I’m the only one doing programming.

Q: What did you hope you would learn here?

I assumed it would be much more formal and professional, I wanted to see how art and programming communicated with each other. Most college classes are focused on art focused, and I didn’t know how things happened for programmers, I had no idea. What do the programmers talk about when they’re working on a project and where does it go? I wanted to learn what happens behind the scenes.

Q: Can you describe the game you worked on?

A: It’s a casual game called Peck N Run. You play as a tiny bird who is at a beach looking for food. You have to get food, go to your chicks and feed them. You have to be careful as waves can come from the sea and get them. It’s a goofy game and we’re trying to make it funny.

Q: What was your aim for the game?

A: For the two weeks Ellie (another intern) and I have been here, we’ve made a playable game and have a score system. Ellie has been doing art and UI art. After we’ve gone, I’d assumed it’d be finished.

Q: What has made you most proud during your internship?

A: Having my name as a credit in a game is what I’m most proud of. In the initial email from Spilt Milk Studios when discussing the internship, the founders stated that they wanted to make sure the developers had their credit in a real game – I think that’s what got me most interested.

Q: What has been the most challenging thing during the placement?

A: Programming wise I’m learning new stuff e.g. four loops and controller support, serialised fields, things like those I’ve never done before and I’m sort of doing them for the first time.

A: The Andrews have been there from the beginning and really welcoming and really friendly. They’re guiding us and keep asking us for input from the game and take that onboard.

Peck N Run, an arcade action game, was made in a fortnight by Spilt Milk Studios and their interns and you can play it here:  spiltmilkstudios.itch.io/peck-n-run

Price: Pay what you want.